OC LIFe (Lifesciences Innovators Forum) - Fundraising: Series A and B

Fundraising: Series A and B

You're an early stage life science company that's raised a seed (or maybe even an A) round and seen some success, but now you're ready for the next step. Join us to hear from our expert panel on what you should do (or not do) next.

Create Connections that Could Last a Lifetime

The Orange County Lifesciences Innovators Forum (OC LIFe) is a monthly marquee event series focused on creating a collaborative environment that fosters connections between innovators in the life sciences and medtech industry.

Dinner included for all attendees 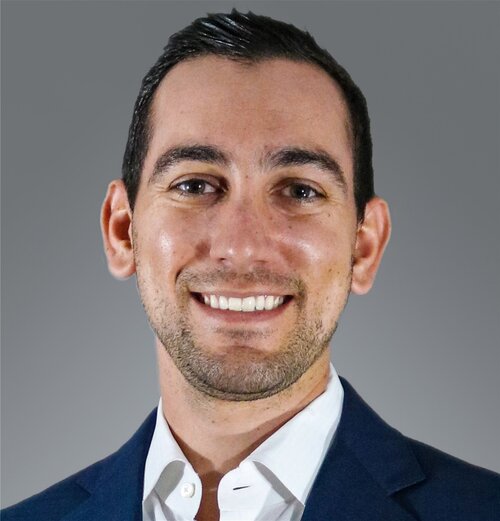 J.C. Ruffalo is a Venture Fund Partner at The Cove Fund which is a Seed and Series A Venture Fund that provides startup funding for promising new Southern California ventures. Prior to joining the Cove Fund, he was the Director of the LaunchPad accelerator program at Octane OC. While at LaunchPad JC helped several thousand companies in Southern California raise over $2 billion dollars in capital infusion, and $2.6 billion in M&A, and produced over ten thousand high-paying technology jobs. Such companies include Hyperice, Bonti, EV Connect, AtaCor Medical, and Enevate. JC has been recognized as an active, young entrepreneur filled with high energy, passion, and new ideas co-founding three startups before joining Octane. J.C. believes that nurturing and maintaining strong relationships between entrepreneurs, innovators, and investors is key in successful venture partnerships. J.C. graduated from Chapman University Argyros School of Business in 2011 with a business administration degree in Entrepreneurship and Finance and a Minor in Economics.

For the past five years, Garrett E. Hamontree has helped develop Visionary Venture Fund into the most active investor in the Ophthalmolgy space. As a Principal at the Visionary, Mr. Hamontree is responsible for due diligence of potential investments with a focus on valuations and market potential, assisting in negotiating and executing transactions, as well as the ongoing management of the portfolio companies. Additionally, he assists in fund raising for the fund as well as interfacing with the extensive list of 88 Key Opinion Leading ophthalmology and optometrist physician partners.

Mr. Hamontree has assisted with M&A transactions of Iantech and Tear Film Innovations to Zeiss and Alcon, respectively, as well as the diligence and IPO work for Tarsus Pharmaceuticals, cumulatively creating over $1B in value from the three companies. Mr. Hamontree brings significant subject matter expertise in the Ophthalmology Industry along with a diverse investment perspective across biotech and medical devices. Through his career at Visionary, he has been influential with venture capital strategic planning, decision making, and capital raises at Visionary’s numerous portfolio companies. Mr. Hamontree is a Board member for Re-Vana Therapeutics and Board observer to Equinox, Orasis, Tarsus, TearClear, and Tear Film Innovations.

Prior to joining Visionary, Mr. Hamontree was CEO and President of Bridgemark where he invested private equity and debt in a variety of private market transactions to grow operations and assets across the United States. Growth at Bridgemark was centered around the idea of building a team of experts from various backgrounds to help source deals and to perform due diligence on potential transactions. Prior to Bridgemark, Mr. Hamontree was a project manager for Chevron leading major capital projects.

Mr. Hamontree holds a Master’s in Business Administration with a focus on Finance and Data Science from University of Southern California’s Marshall School of Business and a Bachelor of Engineering from Vanderbilt University 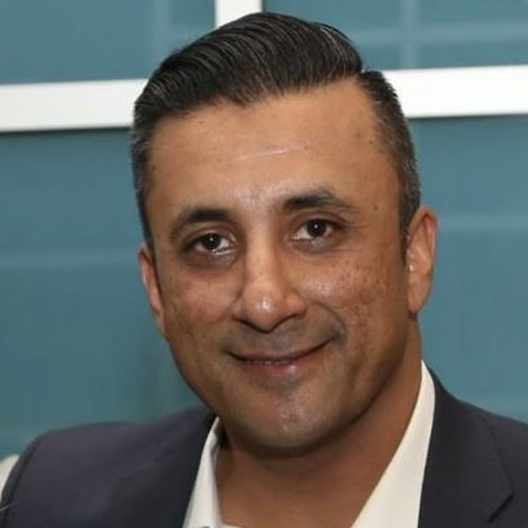 With background in chemical engineering, Fauad comes with more than 22 years of experience invarious leadership roles in the Biopharmaceutical industry. Currently, he serves as a boardmember, advisor, and co-founder for various companies and organization with the focus on digitalhealth/AI, medical devices, and biopharmaceuticals. This includes, Attillaps Pharmaceuticals, where Fauad serves as a Chairman of the Board and was instrumental in securing a licensing deal forophthalmic applications with Glaukos in September 2021. Previously, Fauad was the Co-Founder, President and CEO of Bonti, which was acquired by Allergan/Abbvie in October 2018 for the upfront payment of $195 million and significant subsequent milestone payments. His vision and leaderships, along with deploying a capital efficient and lean model, was key to Bonti’s fast progress in a very short time. Prior to that, he served in various leadership roles at Allergan (now Abbvie), including Global Product Development teams of top tier neurotoxin andocular programs (including >$4 billion revenue drug Botox®), establishing overall drug developmentstrategy from discovery to commercialization.

Fauad started his career as a scientist at Regeneron, where he was part of the R&D team that developed various therapeutic drugs, including a >$8 billion revenue ophthalmologydrug, Eylea®. He moved on to Baxter Bioscience (now part of Shire/Takeda) working in roles of increasing responsibilities in the areas of drug development, engineering, and manufacturing,catering to both internal (including anti-hemophilic FVIII products) and external biologics programs. Fauad is also one of the inventors and pioneers of Single-use bioreactor (SUB) technology used inthe manufacturing of biologic drugs, with several patents related to the single-use technology. He also has patents related to drug development in various fields and has authored/contributedarticles in peered reviewed publications and chapters for scientific books.

Growing up in Silicon Valley, Fauad learned leadership skills at an early age through competitivesports. He won several awards playing squash and cricket at regional and national level and has represented United States National Cricket team in international competitions. In his spare time, he coaches his twins’ youth baseball team and does charity work through his family foundation. Fauad received his graduate degrees from University of Maryland.

Founded in 1938, Snell & Wilmer is a full-service business law firm with more than 450 lawyers practicing in 16 locations throughout the United States and in Mexico, including three offices in California. The firm represents clients ranging from large, publicly traded corporations to small businesses, individuals and entrepreneurs. Snell & Wilmer’s life science and medical technology lawyers currently represent a diverse client base from the bioscience, pharmaceutical (both prescription and OTC), medical device and healthcare industries, ranging from large publicly traded organizations to early and mid-stage start-up companies. Clients include manufacturers, distributors, inventors, researchers, venture capitalists, angel investors, engineers, product designers and vendors, in their intellectual property, transactional, litigation and various other legal matters. 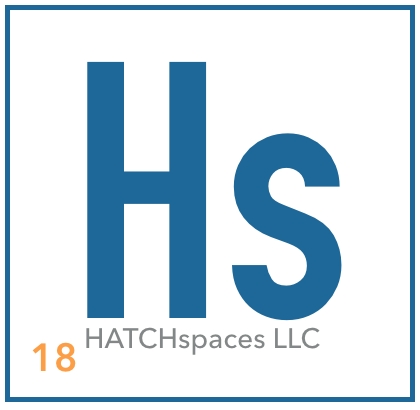 Our tagline, HR that Makes a Difference™, defines what we do. It emphasizes that human resources is a key driver of growth and contributes to a business’s bottom line. This is what sets Insperity apart.

Insperity has a long history of improving the success equation of small and midsize businesses across the country – because when businesses succeed, communities prosper.

And in today’s changing business environment, it’s our privilege to take care of an organization’s most valuable asset: its people.

The Largest and Most Experienced Advocate

For over 25 years, Biocom California has helped move the life science industry forward with transformative resources that enable companies to make meaningful connections. Biocom California harnesses the collective power and experience of the most innovative and productive life science clusters in the world, with powerful advocacy and transformative programs to help companies in their quest to improve the human condition.