Pursuing the American Dream from scientist to startup to taking her company public.
Making Waves: Entrepreneur Conversations, will feature entrepreneurs from around the world who are inspiring the next generation of great ideas. Covering varying topics, they will discuss how they got started, scaled, maybe failed, and what they would do differently next time. Free and open to the public.

Join a conversation with Richard Sudek, Executive Director at Beall Applied Innovation and Chief Innovation Officer at UCI and Leen Kawas, Chief Executive Officer and member of the Board of Directors of Athira Pharma.

They’ll discuss how a young woman pursuing the American Dream goes from scientist to startup to taking her company public with her IPO in the Alzheimer’s therapy space. 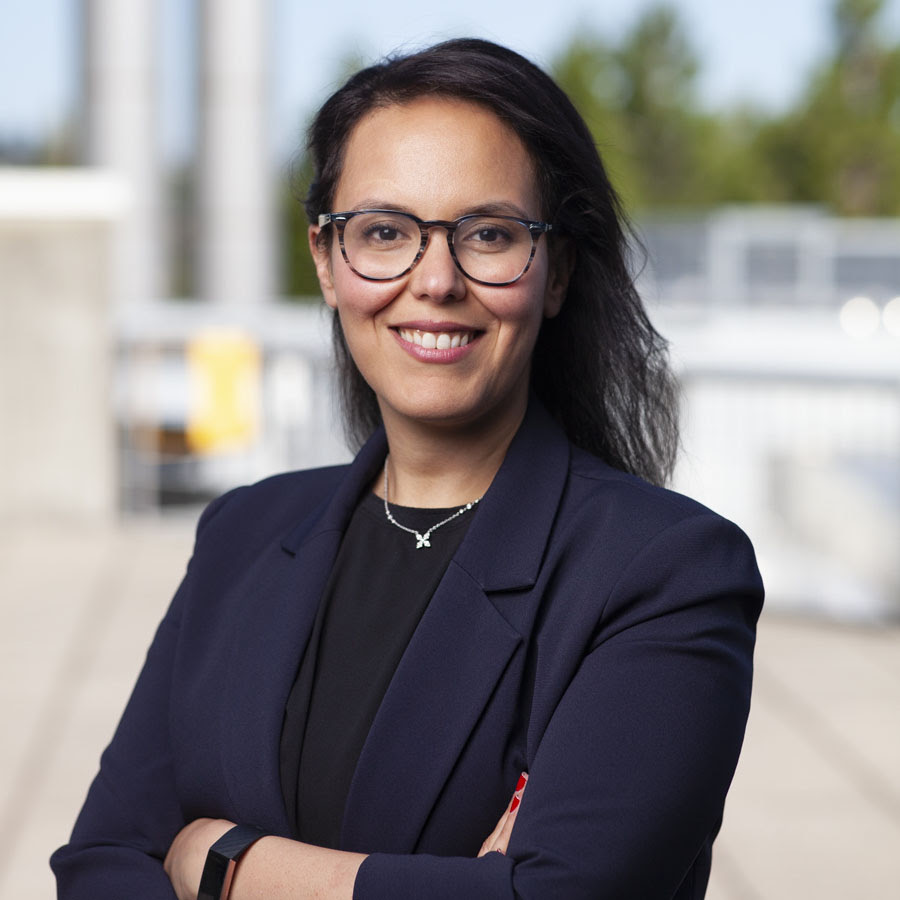 Leen Kawas, Ph.D., has served as chief executive officer and member of the board of directors of Athira Pharma since January 2014. Previously, Dr. Kawas served as vice president. Dr. Kawas serves on multiple boards, including the Washington Governor’s Life Science Advisory Board, Scientific Review Board for the Alzheimer’s Drug Discovery Foundation, and Alzheimer’s Association – Washington Chapter Board. She also served as the co-chair of the International Alzheimer’s Association Business Consortium. Dr. Kawas earned a Ph.D. in molecular pharmacology from Washington State University in 2011 and a pharmacy degree from the University of Jordan in 2008.